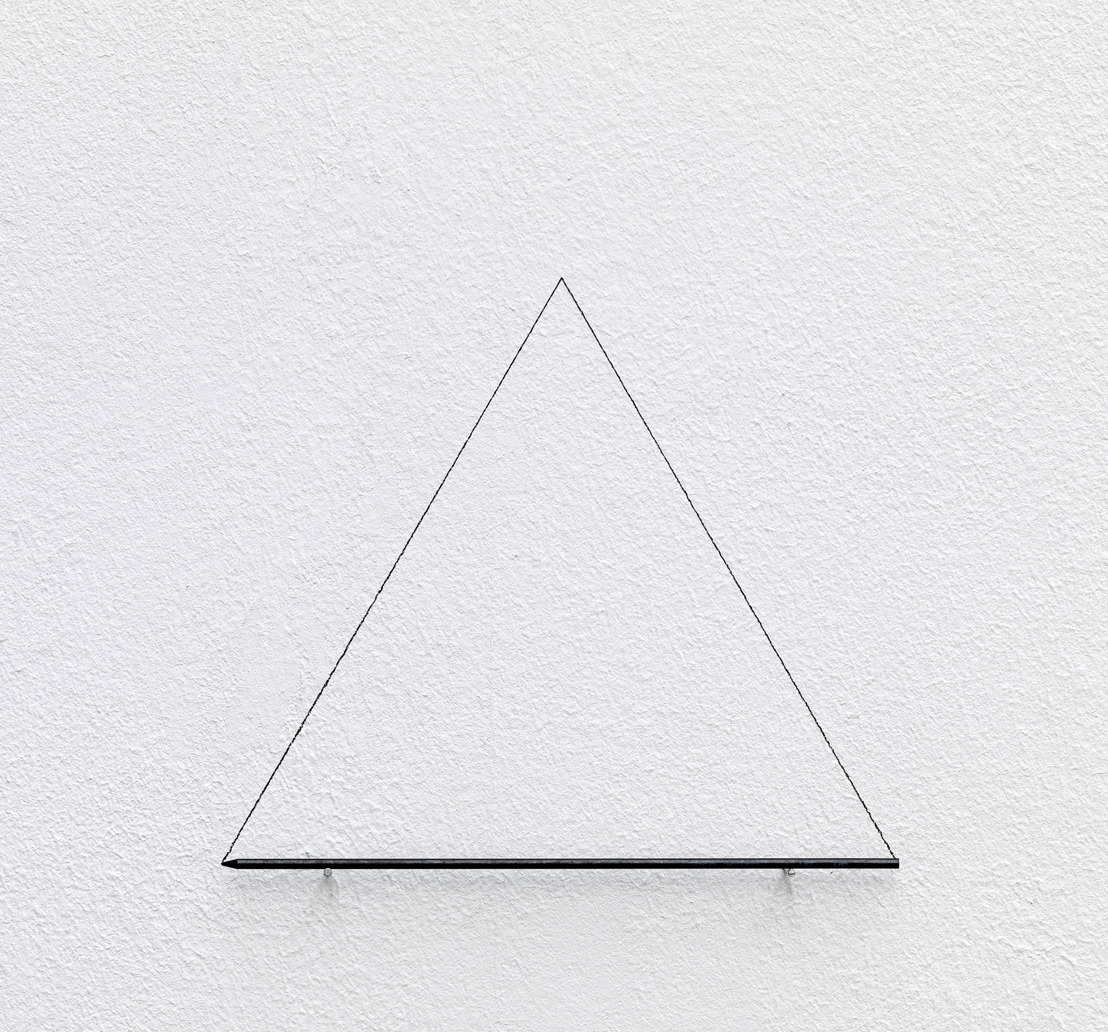 S.M.A.K. in Ghent, Belgium, just opened the first solo exhibition in a European institution of Charbel-joseph H. Boutros (°1981, Libanon), an artist raised in a country marked by civil war.

Boutros’ art is primarily the result of inner reflections. It comprises precise objects and meticulously arranged ensembles that link an intimate melancholia with the universal, and also with the environment of the exhibition space. The artist endeavours to reformulate our familiar reality with a minimum of effort, and an exhibition is therefore a kind of geography that is reframed in such a way. Boutros is fascinated with the intangible and the invisible. Elements such as light, time, breath and sleep, for example, determine all our lives, yet are difficult to record.

The exhibition at S.M.A.K., titled The Sun is My Only All, is also an ode to The Distance between Your Eyes and the Sun, a presentation the artist made for the Beirut Art Center in 2019, but which closed the following day due to political unrest and was never reopened. Removed from the public eye, the works remained in situ throughout the exhibition period. Although the version in S.M.A.K. is approximately the same size as the one in Beirut and also includes the same constellation of works, the artist considers it as a new entity with its own specific relationships to the institution, its employees, the space, the oeuvre, the artwork, time...

For exemple, the work Catwalk (2019-2020) is an elevated footpath that runs along the walls of the exhibition space and may only be used by the museum staff so that they and the visitors must take alternative routes. For Charbel-joseph Boutros, an exhibition is living matter that he uses to deepen some of his works, but also as a way of entering into atypical relationships with artworks, projects and the public. In so doing, he establishes a dense network of situations, patterns and scenarios.

Within The Sun is My Only All, the work The Exhibition Between Us (2019 - 2020) departs from the two people who are the first and last to visit the exhibition. Their names are chiselled onto marble plaques on the spot, which already include the start and end dates of the project.