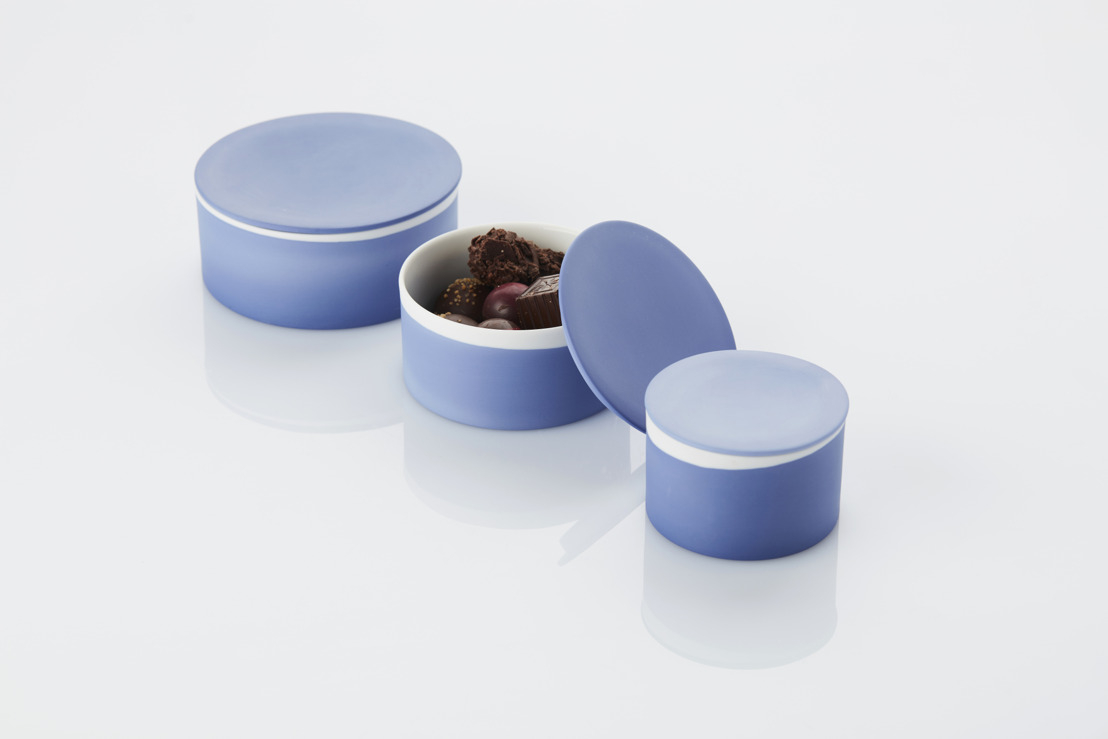 Piet Stockmans is a Belgian visual artist, as well as the founder and designer at Studio Pieter Stockmans, which specialises in hard porcelain. This autumn, Stockmans turns 80. To celebrate this special birthday, he will present a new exhibition in the former metal warehouse of the Winterslag coalmine, now the C-mine cultural centre in Genk, where the Studio Pieter Stockmans is located. His birthday also coincides with ten years of collaboration between Stockmans and the site of the old mine. To mark the occasion, an exceptional A3-size book will also be printed in a run of 300 copies, including a special edition combined with a porcelain carrier.

Studio Pieter Stockmans is an example of a family business where quality, craftsmanship, love and expertise are passed on down the generations. Since 1987 the studio has been focusing on small, unique collections that are all handmade in the studio in Genk. The objects (crockery and vases) that originate from Studio Pieter Stockmans are the result of a combination of traditional craft production and a contemporary approach, and the quality of Stockmans’ porcelain is amongst the very highest in the world.

Piet Stockmans’ work can also be seen in well-known museums such as the Victoria & Albert in London, the Metropolitan Museum in New York, and the Stedelijk Museum in Amsterdam. In 1988 Piet received the Staatsprijs voor de beeldende kunst, and he was the Cultural Ambassador of Flanders in 1995. In 1996 he received the prestigious Red Dot Award and two years later he received the Henry Van de Velde Prize for his entire oeuvre. The studio is still the only Belgian specialist in design for hard porcelain.

Although Piet Stockmans is still active in the studio, he handed over the daily management of the studio to his daughter Widukind in 2007. Frank Claesen has been designing for the Pieter Stockmans Studio since 1998 and is further expanding the Pieter Stockmans collection. Together with their team of six, they continue the special tradition of handmade hard porcelain.

On the occasion of Piet Stockmans’ 80th birthday, the designer will present new work in the former metal warehouse of C-mine in Winterslag (Genk), where the Studio Pieter Stockmans is located. In addition to a large installation in the middle of the 1200 m2 space, there will also be new wall and floor installations.

Frank Claesen, who has been designing for Studio Pieter Stockmans since 1998, will be presenting an “Ode to Piet Stockmans” on the occasion of this anniversary exhibition. In the past year he has worked on six new designs in which he has converted a typical Piet Stockmans element into a porcelain object. Each design has its own story.

Both designers will also present some limited editions.

On the occasion of the exhibition, an exceptional A3-size book will also be published, printed in a run of 300 copies and with a special edition combined with a porcelain carrier.

Piet Stockmans and Frank Claesen will both be present on the 7th, 8th and 9th of August, from 2pm to 5pm