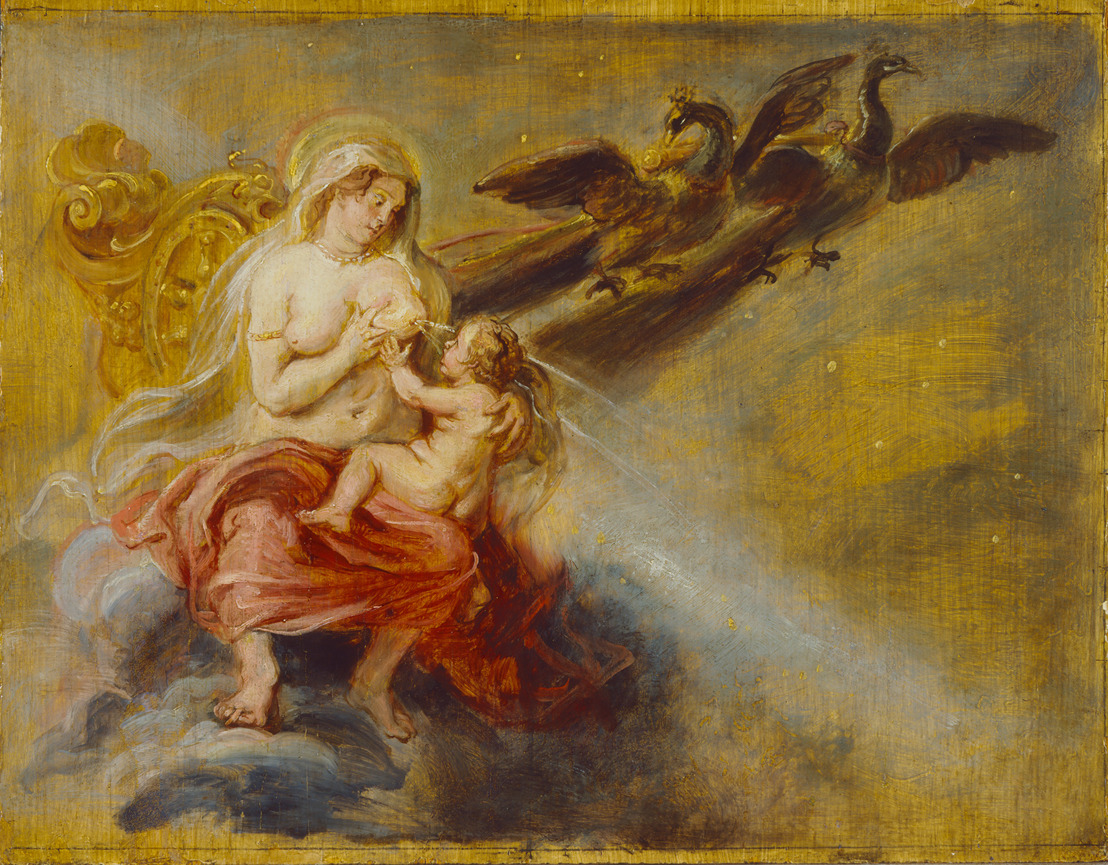 BANG! Big Bang City Festival is organised by KU[N]ST LEUVEN in collaboration with the city of Leuven and KU Leuven and focuses on the fascination for the cosmos and its impact on science and culture. In the context of BANG!, the exhibition ‘Imagining the Universe’ will take place at M from 22.10.2021.

‘Imagining the Universe’ takes as its starting point man’s fascination with the cosmos and how this is reflected in the visual arts and philosophy up to the 18th century. A symbolic introduction to man’s fascination with the universe is followed in the exhibition trail by various answers formulated in the course of history to the fundamental questions about our origins. The focus is on the Middle Ages and the early modern period. Themes covered include religion, mythology, astrology and accurate observations of the firmament.

This exhibition portrays the enduring wonder and constant search for insights into the origins of the universe and mankind in this immeasurable system. The selected masterpieces from national and international collections then show how, across time, space and cultures, broad answers to various, fundamental questions about the origin of man have been conceived, expressed, represented, embraced and rejected.

BANG! City Festival of the Big Bang includes exhibitions, installations, performances, happenings, and lectures that delve deeper into the origins of the universe. The starting point is the research of the Leuven professor Georges Lemaître, internationally known as the founder of the ‘Big Bang’ theory.

Next to ‘Imagining the Universe’, M is also presenting a solo exhibition by Richard Long as a part of the city festival. This British artist is inspired by nature. In his work, he rearranges natural materials such as stones and wood into archetypes that refer to the cosmos and the universe.